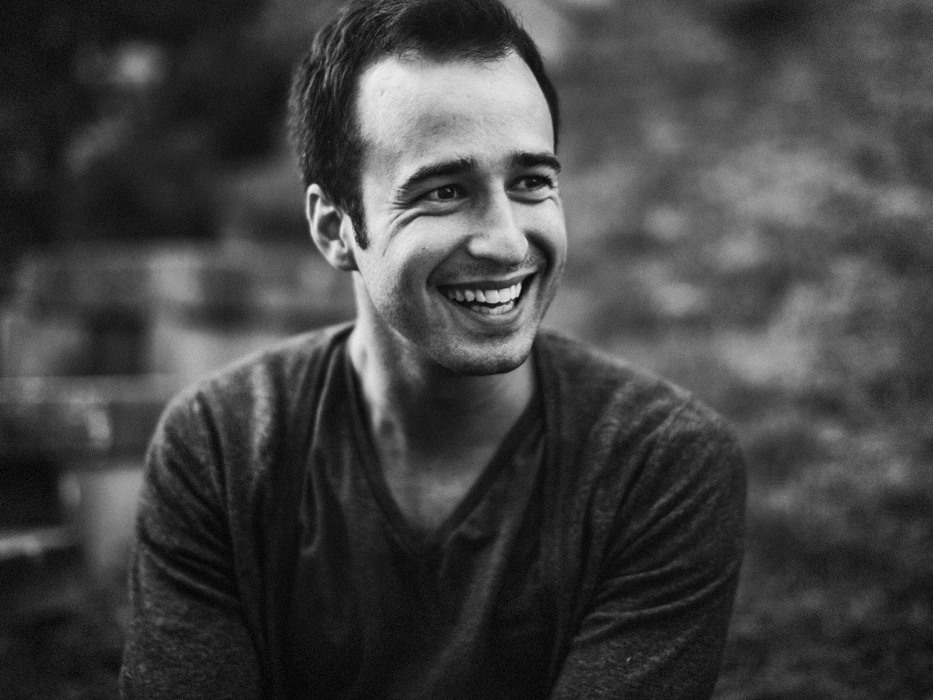 Alejandro Rodriguez is the founding Artistic Director of ASTEP’s Artist as Citizen Conference, an immersive educational program that develops the whole artist by combining traditional arts classes and career skills workshops with speakers and panels on the subjects of citizenship, service, and social justice through the arts. In 12 years as a performer, he created numerous roles Off-Broadway, including the part of Charlie Rosa in Ghetto Babylon (National Latino Playwrights Award), and the character of Gabriel in  Bird in the Hand (New York Times Critics’ Pick). He played the title role in The Acting Company’s national tour of Romeo and Juliet, and the part of Edgar opposite Billy Porter in King Lear. Regionally, he performed at The Kennedy Center, the Guthrie Theatre, Denver Center Theater Company, Baltimore CenterStage, and the Los Angeles Theater Center, among others. His film and TV credits include Nurse Jackie (Showtime), Dates from Hell (Discovery ID), and the feature film Emoticon. His first full-length play, Sorry ,enjoyed a sold-out run at the LaGuardia Performing Arts Center (LPAC) in New York, and his earlier work, Now is the Time, was produced three times in NYC and later on tour throughout Canada. He has been the recipient of residencies through SPACE at Ryder Farm, Makehouse, and the Center for Innovation in the Arts at Juilliard, as well as grants from the Queens Council of the Arts, CUNY Dance Initiative and LPAC.