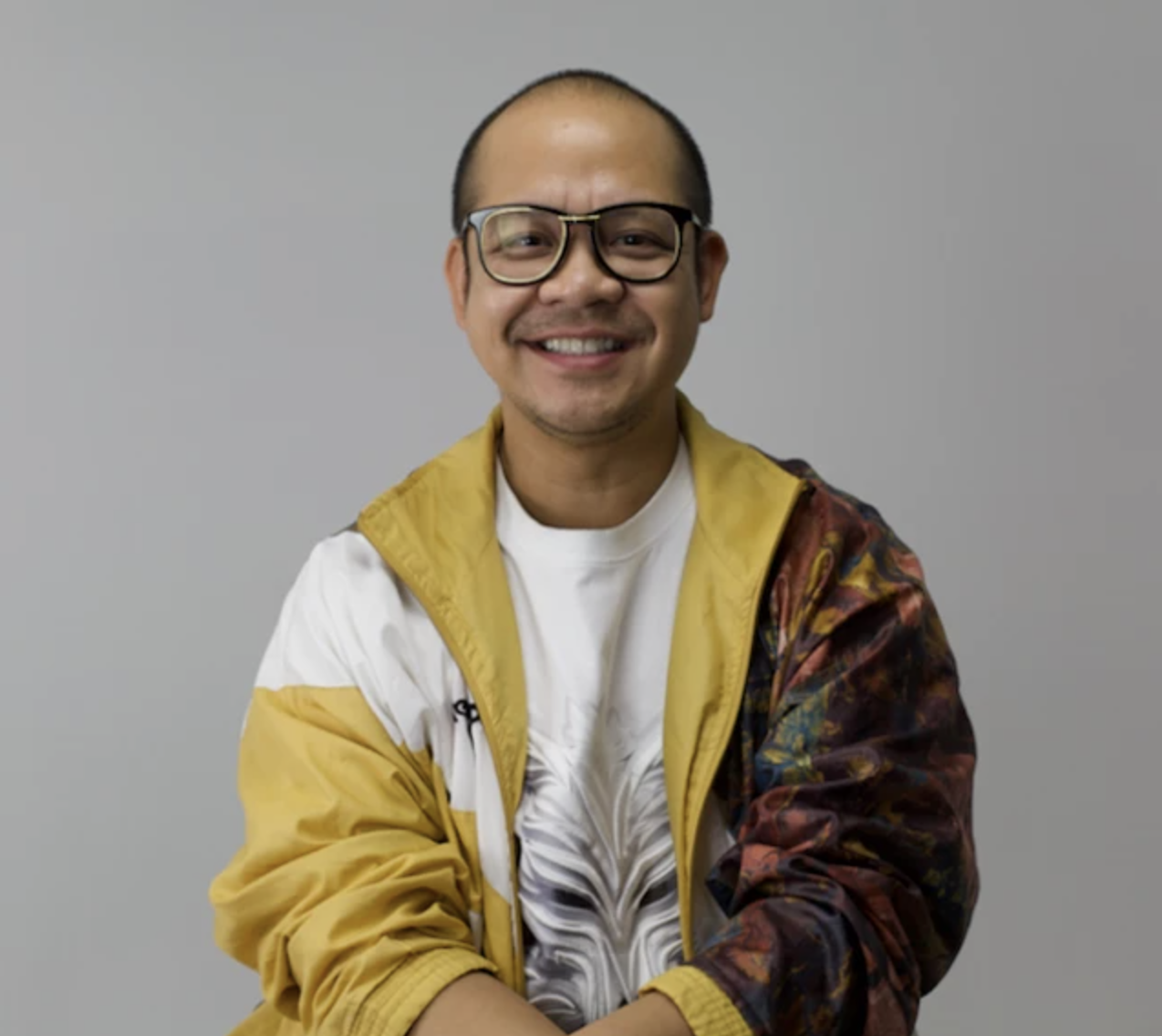 Jeremiah Abraham is an award winning marketing and communications executive, working in entertainment for over 15 years across all major movie studios in Hollywood. He is the Founder and CEO of Tremendous Communications and has worked across major movie campaigns for Warner Bros, Sony Entertainment/Columbia Pictures, Universal Pictures, Lionsgate, Disney, HBO, and more. He has majorly impacted the visibility of Asian Americans in Hollywood — working on groundbreaking films and franchises such as Crazy Rich Asians, Searching, Harry Potter, and Aquaman.

Jeremiah has also held global positions across major entertainment and media corporations including Condé Nast Entertainment where he helped shape the marketing strategy for their digital video business – working with brands such as Vogue, GQ, Vanity Fair, and The New Yorker. He is co-producer for Yellow Rose and Lingua Franca.