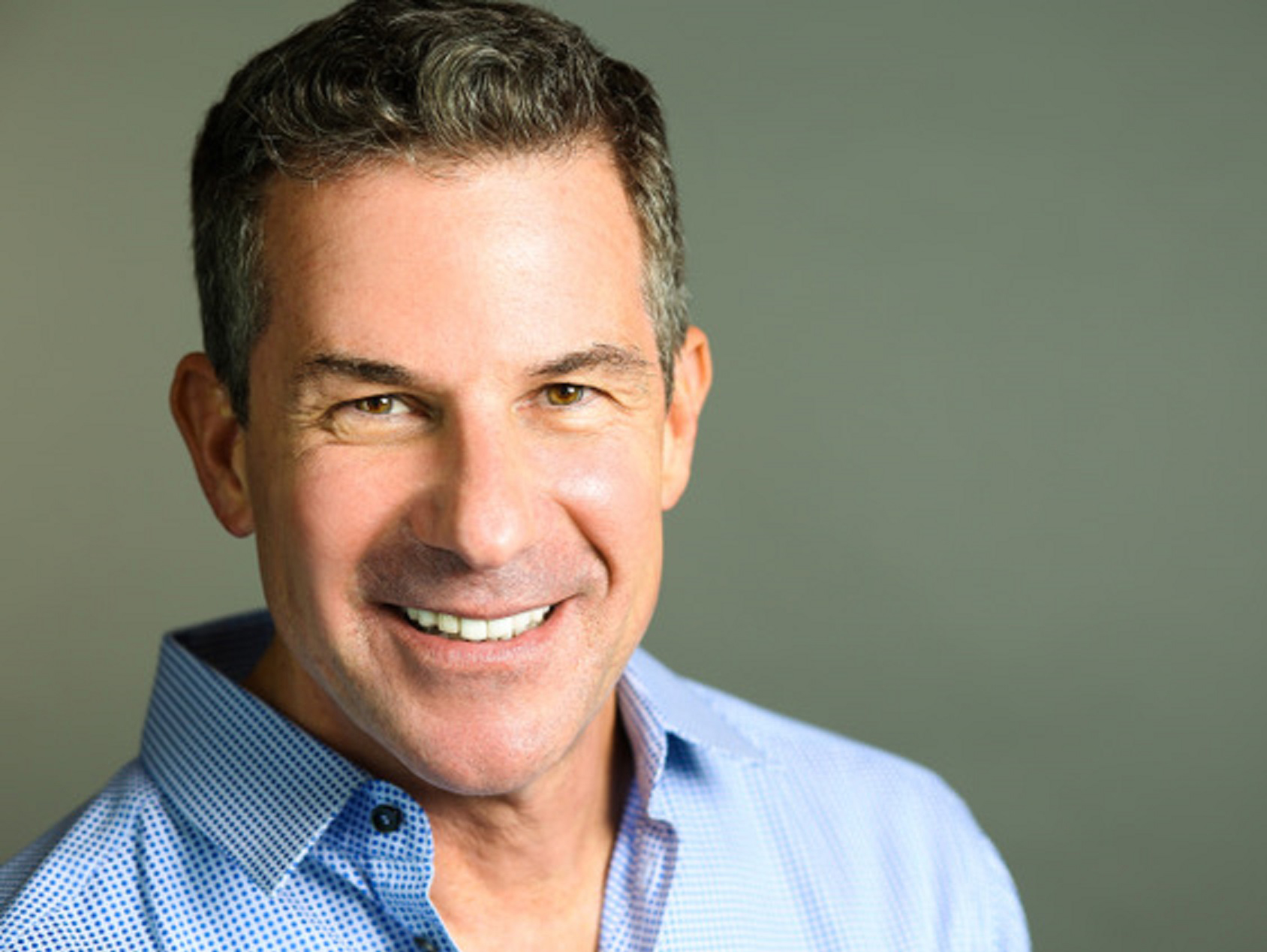 Jeremy Bernard served as White House Social Secretary and Special Assistant to the President from 2011–2015. Previously, he was Senior Advisor to the United States Ambassador in France. Prior to that, he was the White House Liaison to the National Endowment for the Humanities (NEH). He has been called a “Titan of Fundraising,” and raised tens of millions of dollars for both the Obama campaign and Clinton campaign. Since his time serving under President Obama, Jeremy spent two years running JMB Global, a strategic consulting company and most recently held a job as the CEO and President of the Mayor’s Fund of Los Angeles.