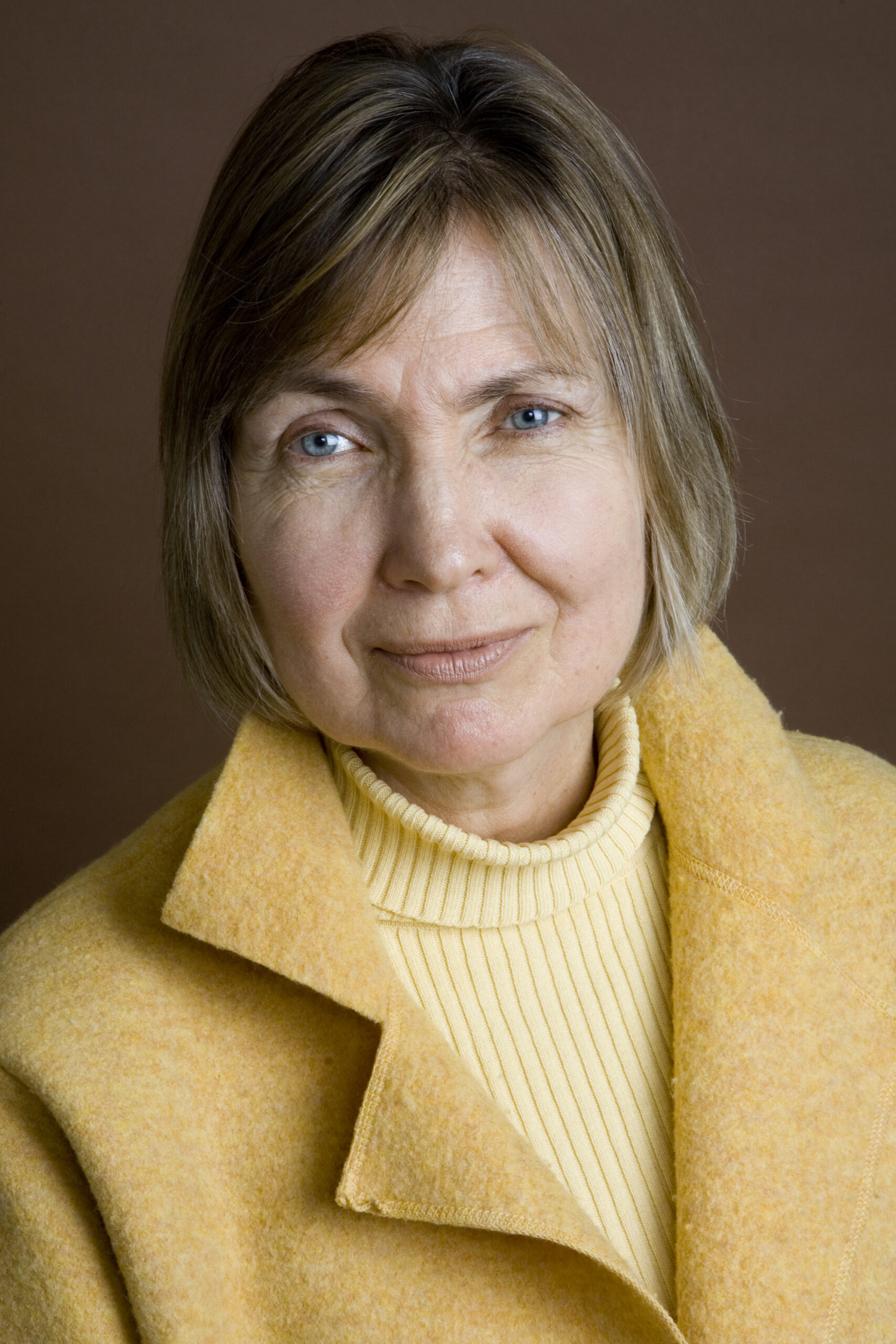 Founder of Images and
Voices of Hope

Judy Rodgers was working in media when she turned her attention to a study of consciousness and meditation twenty-five years ago. She held executive positions in media companies such as CBS/Fox Video and New World Entertainment for fifteen years, translating the ideas of authors and thought leaders to video. In 1999 she helped found Images & Voices of Hope, a global media initiative dedicated to media as a force for good. She oversaw the merger of ivoh with The Peace Studio in 2020.

Her interest in raja yoga meditation as taught by the Brahma Kumaris led to an extended study of consciousness and applied spirituality on how the quality of our awareness affects our thoughts, vision and experience in the world.  Over the past twenty-five years she has returned to India roughly forty times to continue her study and practice of raj yoga and has supported many Brahma Kumaris initiatives. In 2009 she co-authored a book on altruism called Something Beyond Greatness.

She divides her time between her work as a consultant and communication strategist and her commitment to a raja yoga meditation practice. She lives in a retreat center in the Catskill Mountains, north of New York City.