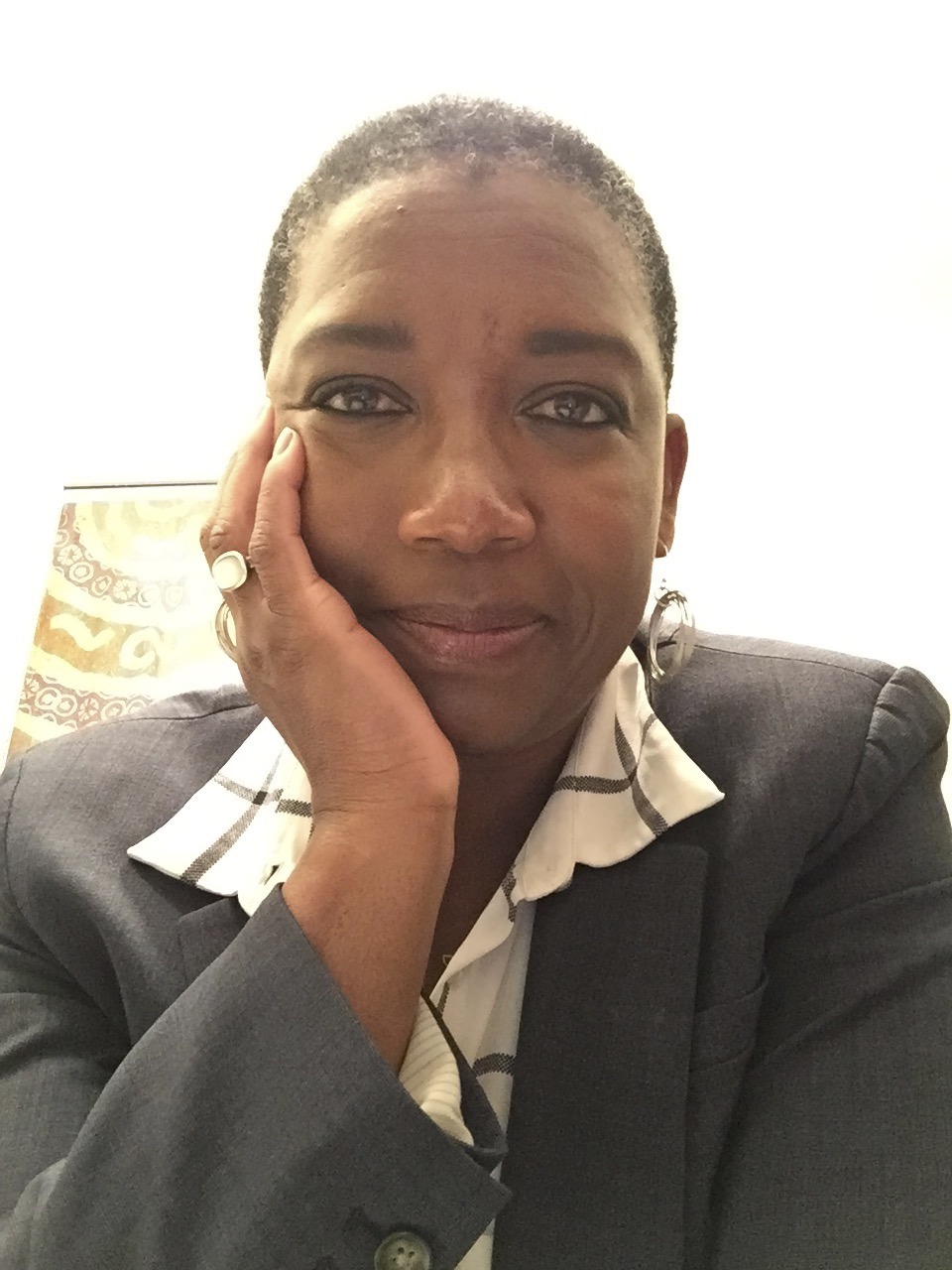 Saundra most recently filled the role of Interim Co-Executive Director at Open House New York during an executive director transition change in 2020.

Prior to launching her consulting business, she spent 16 years as Vice-President of Community Affairs at WABC-TV, where she oversaw all on-air public service announcements and led the station’s strategic vision for community engagement, outreach and projects within the tristate. As liaison between the public and the station, Saundra recommended news and programming coverage of important local topic and directed the station’s philanthropic endeavors.

In 2013, she took a leave of absence from WABC-TV and dipped her toe into the political arena, as a candidate for New York City Council, mounting a formidable challenge to the incumbent, including outraising all three challengers.

Saundra’s commitment to community is evident in her tenure on nonprofit boards, which have included, Brooklyn Book Festival, Jazz Reach and NY Women in Communications, plus chairing the boards of Council for Unity, Dancewave, and Global Action Project, respectively. In addition to The Peace Studio, she is currently a board member of Indigo Arts Alliance, Open House New York and Prospect Park Alliance. Saundra is a former advisory board member of Grace Institute, NYC Young Men’s Initiative and Services for the Underserved.

She is a recipient of an honorary doctorate in humane letters from St. Francis College (Brooklyn), and numerous awards and recognitions for her work.

Thomas holds a BA in Journalism from Rutgers University and an MA in Media Studies from the New School.  She is a resident of Ditmas Park, Brooklyn.