By Sarah TackettAugust 19, 2020No Comments

“I hiked to a lake in the mountains to play a concert over the phone for a friend that is in jail awaiting trial for a murder with which he claims he had nothing to do.

Prakash Churaman was arrested at the age of 15 after a witness to murder told police she recognized his voice during a burglary that went bad. With no physical evidence of his presence at the crime scene, he was convicted at his first trial solely on a confession that he claims was coerced. His conviction was recently overturned, and his appeal was granted.” 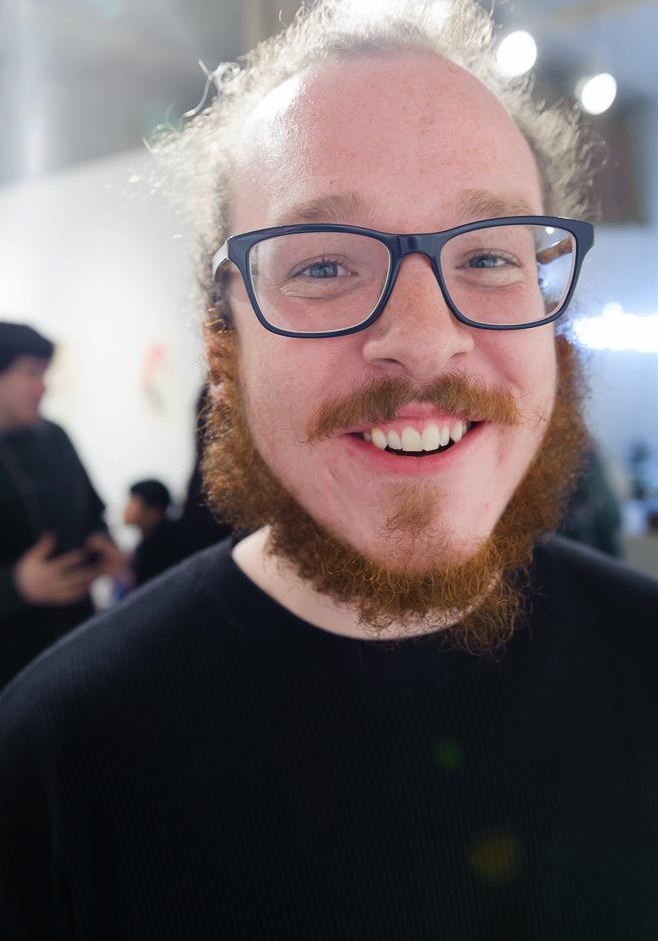 Jacob Cohen is a Brooklyn-based experimental cellist, visual artist, and found-object instrument maker. For the past decade, he has earned a living performing in the New York City subways and freelancing as an improvisational cellist. For four years, he ran a music program called Cello Without Walls for youth incarcerated in Rikers Island.

Please read this article that was written recently about Prakash’s appeal.

To take it a step further, you can set up a televisit with Prakash Churaman (book and case number 8952000486) and talk to him about his experiences at the New York City Department of Corrections.