By Sarah TackettSeptember 28, 2020No Comments

“My offering came to me as a result of several friends undergoing recovery from COVID-19. In the last few weeks we have spoken much about acts of collective listening and how societies and individuals find regeneration through action, solidarity around steps taken for global peace and social justice, and toward imagining a better, more equitable and habitable world. I have been greatly inspired by the poetry collection Deaf Republic by Ilya Kaminsky, feeld by Jos Charles, and The New Testament by Jericho Brown.”

“How do we want to live our lives? How can we learn from our own fear and violence?” On a first reading, Caridad Svich’s words resonated deeply with me; they were both a punch in the gut and a touch of light. These words made me connect with the insurmountable fear we inherited from our ancestors, with the miseries of the human experience, the violence we exert upon ourselves and others. They then lifted me up on an exploration of our common bonds, our shared humanity, and our potential for love and understanding. By the end, I felt myself breathing again: accepting our collective sadness and moving on with enormous faith in the human spirit. I repeat the words: “Thank you.” 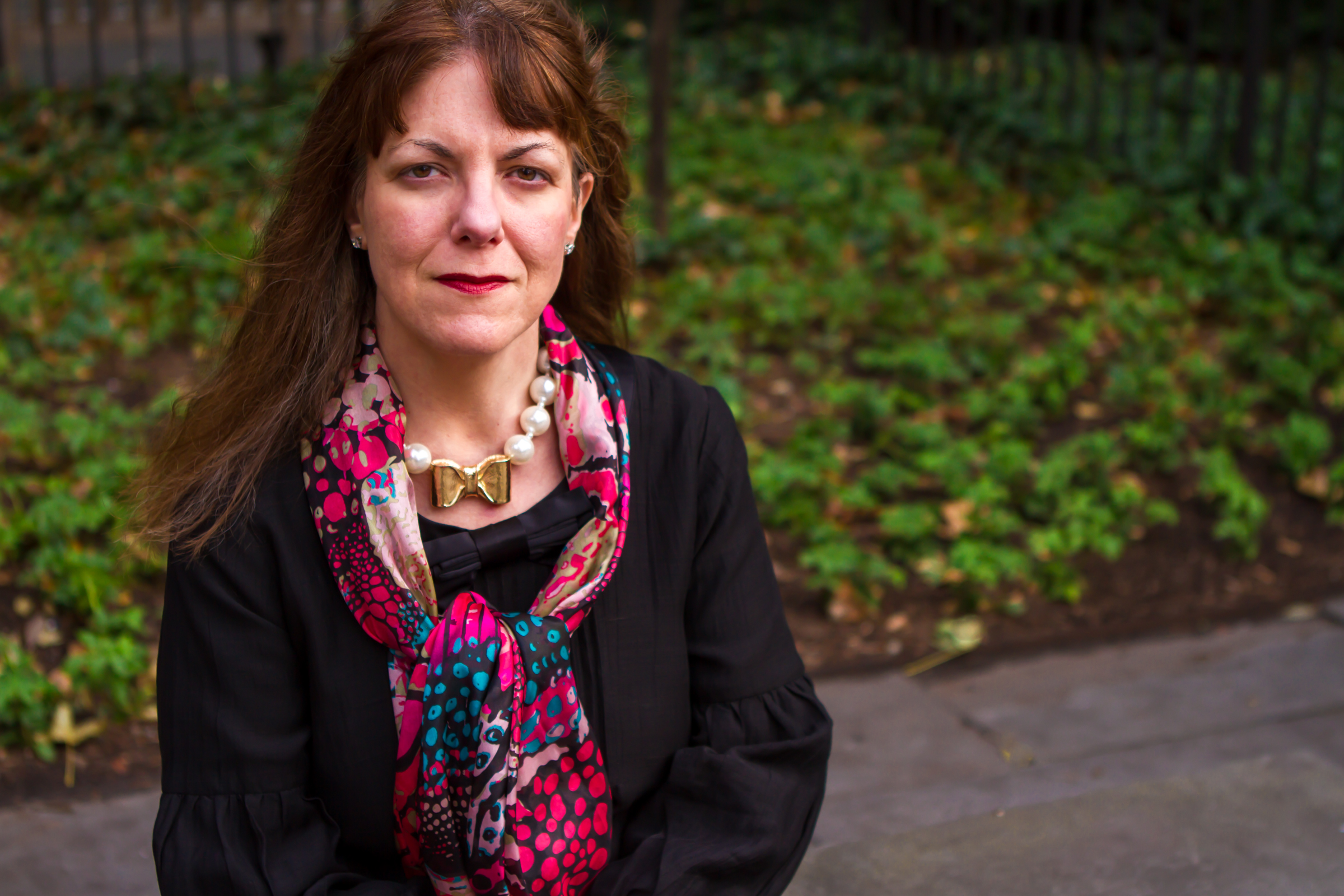 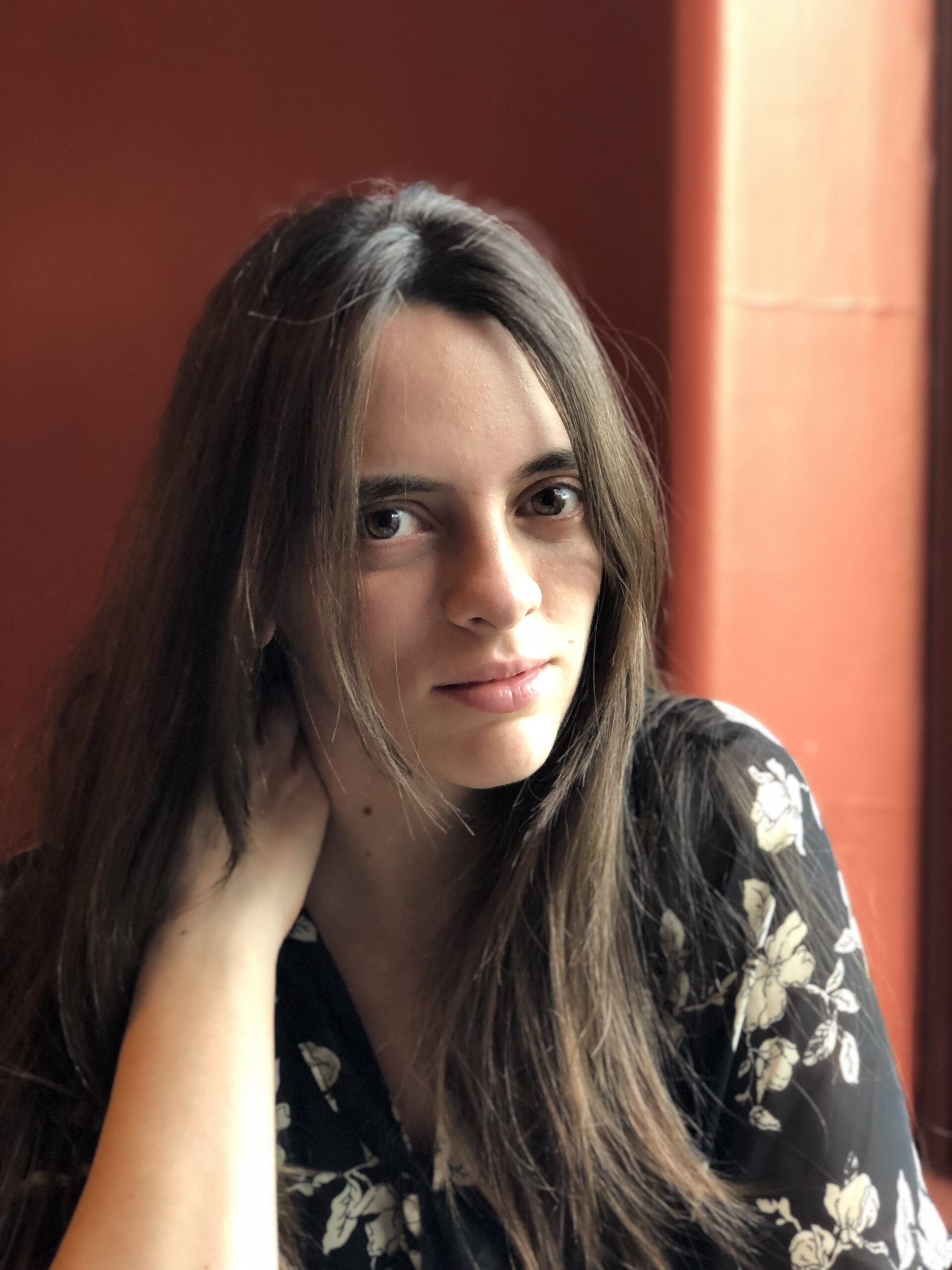 Caridad Svich is a playwright. She received the 2012 OBIE for Lifetime Achievement and the ATCA Primus Prize. Her plays RED BIKE and GUAPA received NNPN rolling world premieres. She is a former Radcliffe Fellow at Harvard University, and Visiting Research Fellow at Royal Central School of Speech and Drama. She is published by TCG, Methuen Drama, Routledge, Intellect Books, Smith & Kraus, and more. She is founder of NoPassport Press.

Gabriela Saker is an actress, producer, writer and journalist, originally from Cuba, and currently based in New York and Puerto Rico. Founder and Artistic Director of Teatro Público, a theater company seeking to strengthen excellence, diversity, innovation and social transformation in the Puerto Rican theatrical landscape. Former journalist of Puerto Rico’s top newspaper, El Nuevo Día, covering politics, education and social justice. She was a member of Generation 25, created by The Peace Studio and Mashirika for the Ubumuntu Arts Festival in Kigali, Rwanda, and has also performed in Madrid, Barcelona and Santiago de Compostela, Spain. She is currently an MFA Drama student at The Juilliard School.

In the face of difficult conversations, there are two guiding principles that I always seek to activate in my soul, in an effort to counter the polarizing society we live in: The Ubuntu philosophy (“I am because you are, you are because I am, we are human together”) and the daily practice of listening (“True listening involves the possibility of being changed,” in the words of acting mentor Richard Feldman).

Please support One Resilient Earth, a non-profit that empowers people to become resilient to environmental change.

Also, I invite you to support the work of two organizations I have admired for years. Donate to Taller Salud, a Puerto Rico based antiracist feminist grassroots organization, committed to the advancement of women’s rights, and Comedores Sociales de Puerto Rico, a self-managed food distribution initiative of social orientation and activism.