By Sarah TackettOctober 5, 2020No Comments

In 2011, Lil Buck performed with Yo-Yo Ma to his rendition of Camille Saint-Saens’ “The Swan.”  Spike Jonze happened to be in the audience and was so blown away by the performance, he taped it on his phone and posted it on the internet.  The video quickly went viral with over 3 million views on YouTube. In honor of The Peace Studio’s Virtual Gala on September 21st, 2020, Lil Buck reprised his performance for today’s peace offering. 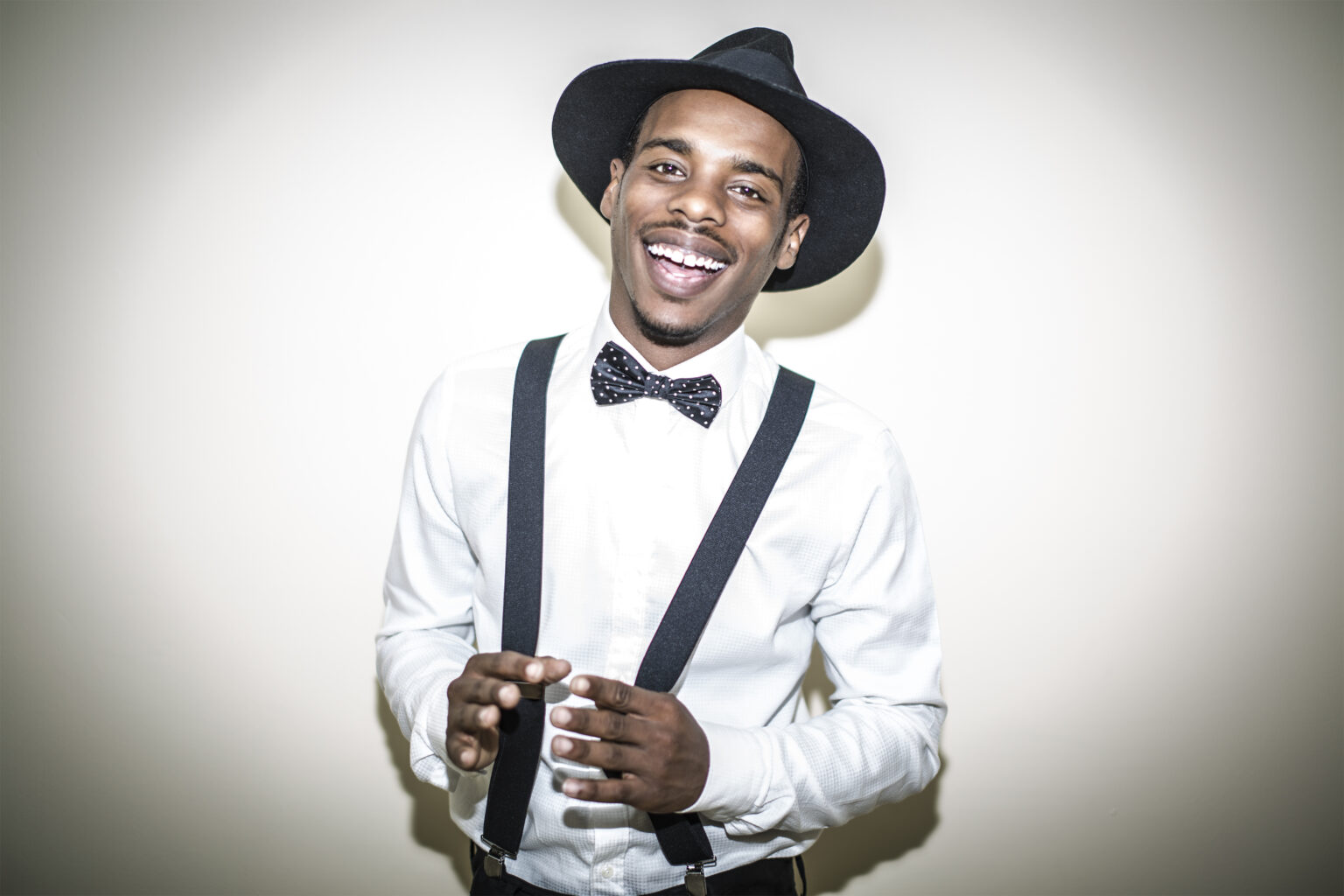 Charles “Lil Buck” Riley is an artist known for bringing a freestyle-based dance involving intricate footwork, called jookin’, to a mainstream audience across the world.  Raised in Memphis, he studied ballet for two years on scholarship before being introduced to the urban street dance style.  He quickly made a niche for himself by adding his own style and imagination to create signature moves – which include gliding across space as if gravity doesn’t exist. He has performed with Cirque du Soleil’s “Michael Jackson: One”, Benjamin Millipied, Janelle Monae and Madonna to name a few. His dancing abilities combined with his unique style has made him a fashion icon.  In 2017 he danced alongside Mikhail Baryshnikov in a campaign for Rag & Bone’s Fall/Winter campaign and has appeared in ads for brands such as Stuart Weitzman, Gap, Volvo, Kaporal Jeans, and Diesel Jeans.  In 2016 he completed his second world tour with Madonna and designed a line of shoes for Versace. He also starred in a Super Bowl commercial for Lexus in 2017 and was featured in an ad campaign for Stuart Weitzman starring himself and Kendall Jenner in 2019.

A choreographer and dancer as well as an activist, Buck is behind MOVEMENT ART IS, an organization “focused on using movement artistry to inspire change in the world.” Lil Buck collaborated with dancer Jon Boogz and artist Alexa Meade to create “Color of Reality”, a short film addressing gun violence.  The film won CNN’s Great Big Story “Art as Impact” Award and Toronto Short Festival’s “Best Experimental Film.” It was also nominated for World of Dance’s “Concept Video of the Year”. Buck also stars in the nature inspired short film “Honor Thy Mother” which addresses the need for humans to take better care of our planet.

After watching Lil Buck’s performance, please consider making a donation to The Peace Studio to help us continue the important work of supporting, training, and uniting the next generation of artists, journalists and storytellers to inspire people everywhere to become active peacebuilders.