“One of my mentors, the incredible Joe Thompson, taught me this piece. Joe himself was one of the best instruments of peace that I’ve ever known: he would play banjo with anyone at any time and was happy to teach anybody music – black, white, it didn’t matter. What better song to play when I think about peace than Lights in the Valley?” 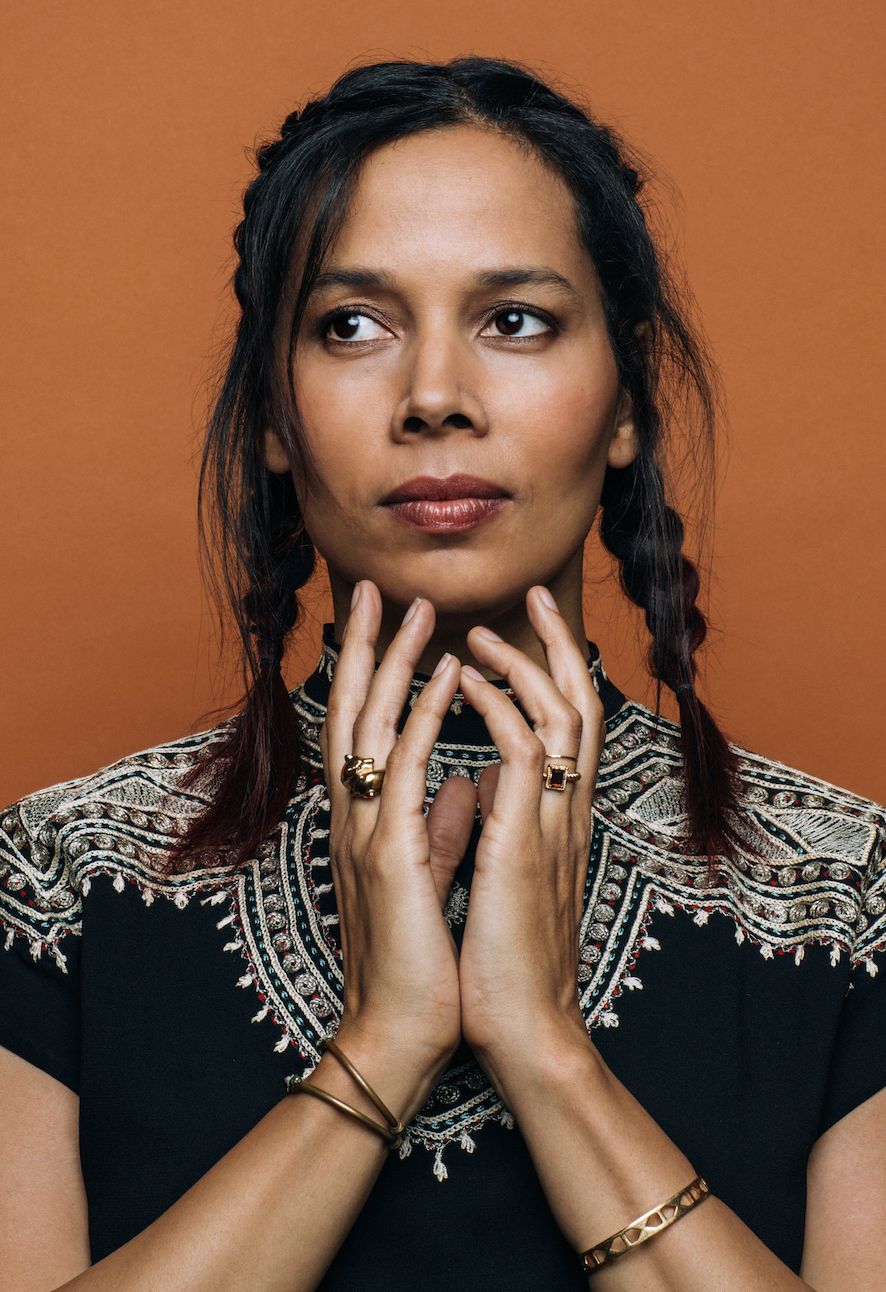 Rhiannon Giddens is a celebrated artist who excavates the past to reveal truths about our present. A MacArthur “Genius Grant” recipient, Giddens has been Grammy-nominated six times, and won once, for her work with the Carolina Chocolate Drops, a group she co-founded. She was nominated this year for her collaboration with multi-instrumentalist Francesco Turrisi, there is no Other (2019), an album that is at once a condemnation of “othering” and a celebration of the spread of ideas, connectivity, and shared experience. She has performed for the Obamas at the White House and acted in two seasons of the hit television series Nashville. Giddens has been profiled by CBS Sunday Morning, the New York Times, and NPR’s Fresh Air, among other outlets. She is featured in Ken Burns’s Country Music series, which aired on PBS last fall. In 2019, Giddens also formed the band Our Native Daughters with three other black female banjo players and contributed to and produced their album Songs of Our Native Daughters (2019), which tells stories of historic black womanhood and survival. Pitchfork has said of her “few artists are so fearless and so ravenous in their exploration,” and Smithsonian Magazine calls her “an electrifying artist who brings alive the memories of forgotten predecessors, white and black.”

After watching Rhiannon’s performance, please consider making a donation to The Peace Studio to help us continue the important work of supporting, training, and uniting the next generation of artists, journalists and storytellers to inspire people everywhere to become active peacebuilders.