“When I was first approached about doing a Peace Offering, I was unsure. I’d been living a global pandemic, a national identity shift. What did I have to say about Peace? As it turned out, Petru Canon led me to some answers. The demo for Dì Mi L’amore was Petru singing in Corsican over guitar. My task was to write an English interpretation and produce a joint track. At present, the world is under crisis together. Dì Mi L’amore is about unity, human origin, overcoming. Petru’s words on peace are a prescription. Peace is not passive. Peace requires action.” 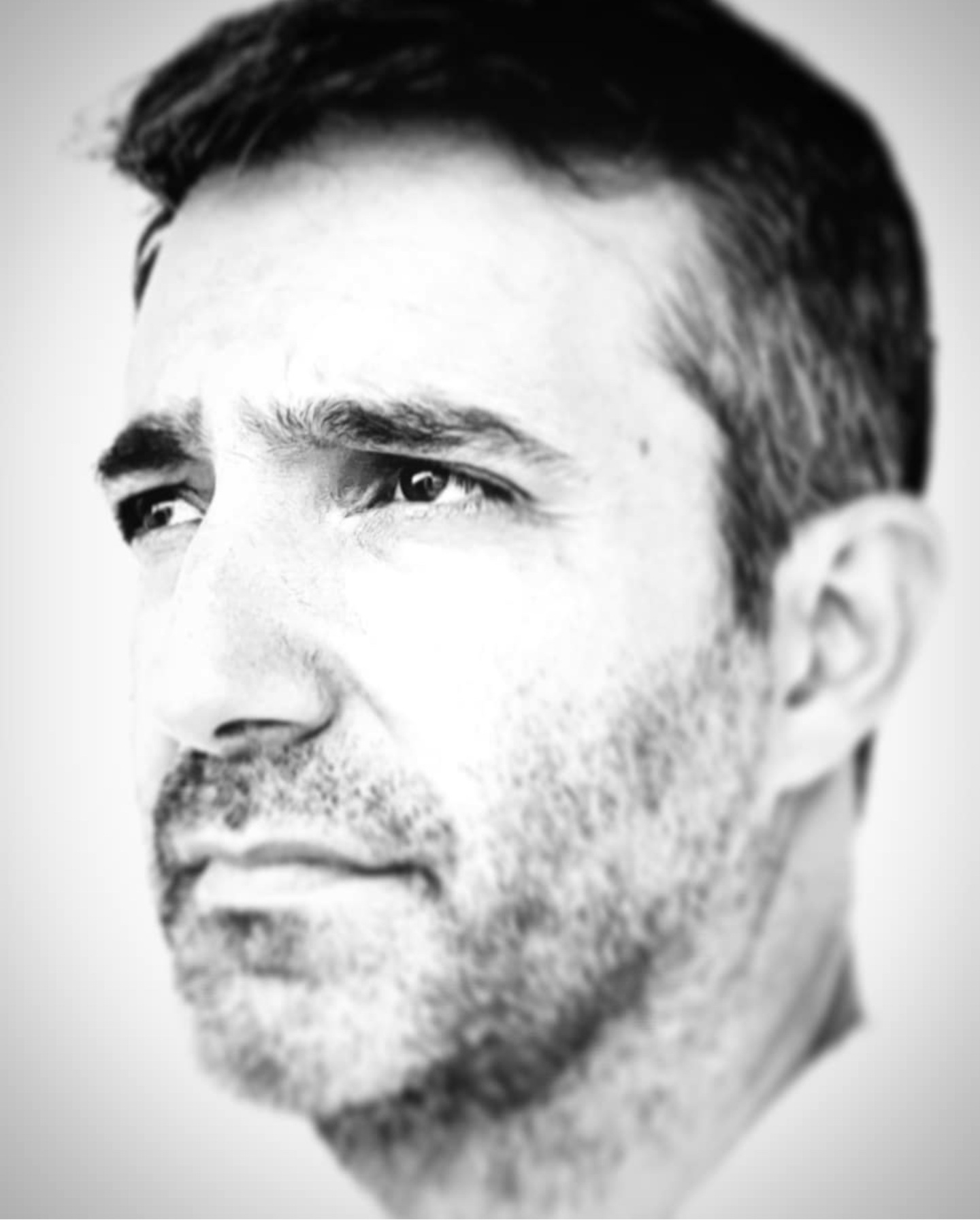 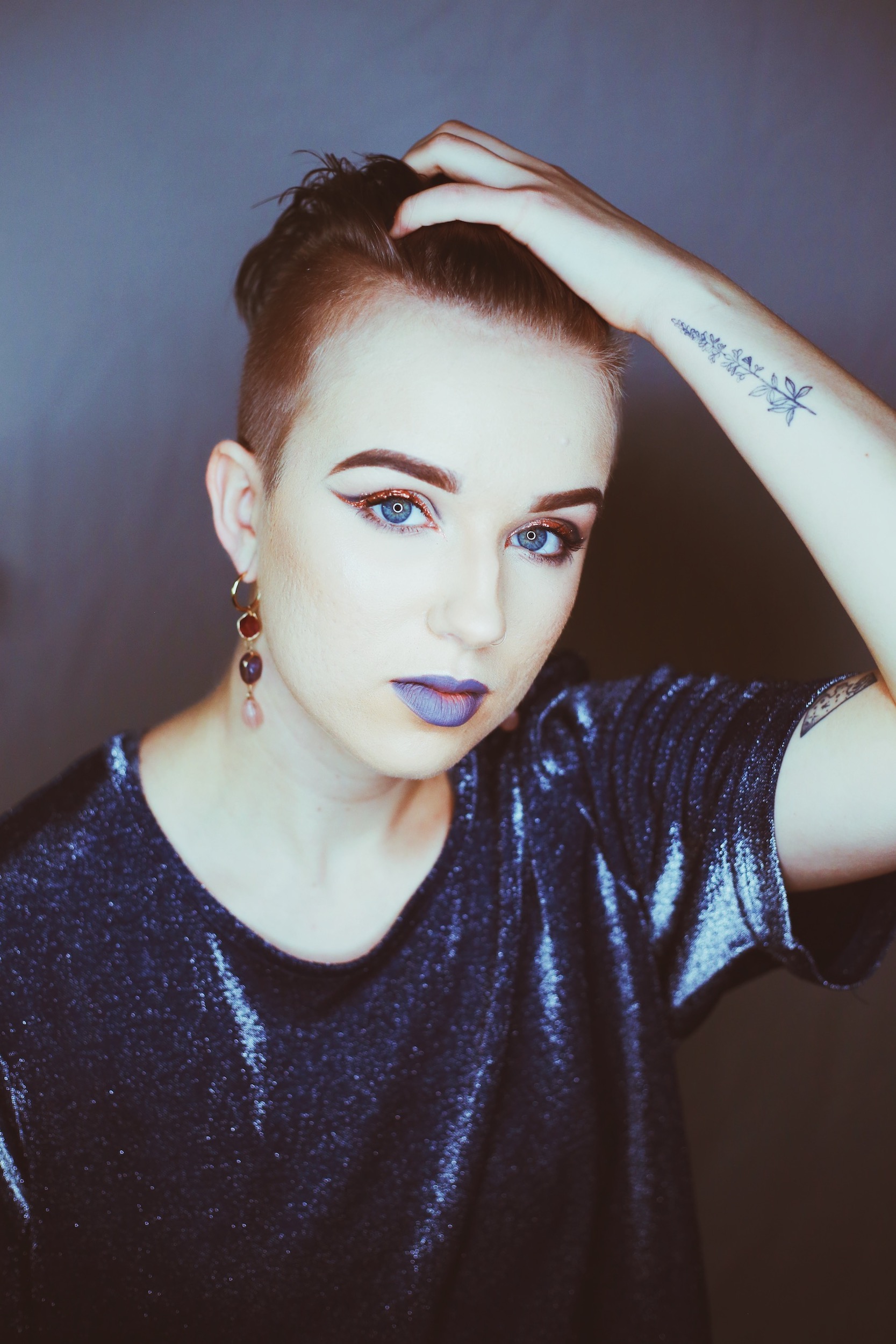 Petru Canon is a Corsican singer, songwriter and poet. He is sought after by the most well known contemporary Corsican artists and has co-created albums for different notable groups, including Notte, Dopu cena, Voce ventu and for solo singers like Michel Cacciaguerra. His musical influences include his mentor Natale Luciani, an activist and singer from the group “canta u populu corsu”, the group Chjami Aghjalesi and international folk artists such as Joan Baez. Petru is frequently called upon for his Corsican language skills and recently edited a book of poems published by Albiana, called “Piuma Albeghja.” He lives in Ajaccio with his wife and two children, speaks Corsican, French, Italian, Spanish, a bit of English, and is engaged in Corsican civil society to preserve the language and the unique cultural heritage of the island. His poetry and songs center around the promotion of universal values, peace and humanity. He is passionate about sharing his love for Corsican music and language with others.

Britt Hewitt is a New York-based singer/songwriter and soprano, specializing in pop/rock and new music, respectively. Britt has collaborated with companies like Experiments in Opera, The American Opera Project, and Opera Harmony. She is a member of the New York Songwriters Circle. Britt graduated from The Juilliard School in May 2020. She’s spent much of the pandemic creating, and spending quality time with her cat, Rosita. Find out more at www.britthewitt.com

If you’re a U.S. citizen, with only a few days remaining before Election Day, I ask that you vote. Then, donate to the Malala Fund to help remove educational barriers for young women across the globe.