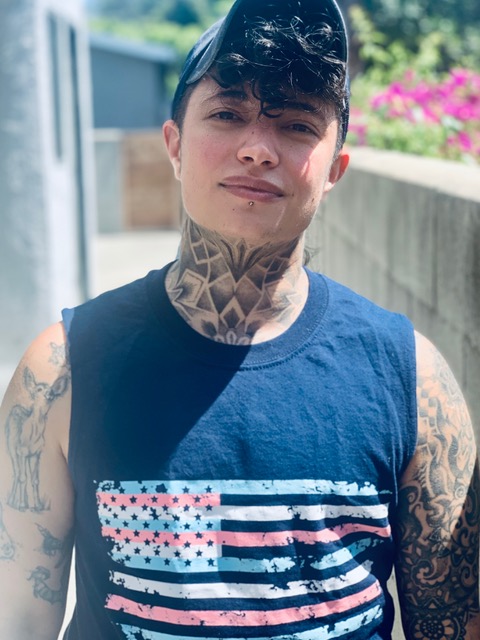 Born and raised in Denver, Colorado, Jensen (Jen) Trani was 13 years old when he picked up his first guitar, rescuing his mom’s dusty old acoustic from the family’s attic. Quickly developing a love for the instrument, Jen headed west to sharpen his craft at LA’s esteemed Musicians Institute, where he earned his bachelor’s degree in music performance.

As of the fall of 2016, Jensen has done over 1000 online instructional videos totaling up to more than 90 million views on both his own YouTube channel and Mahalo.com. His various Mahalo.com “Learn Guitar” apps have over 400,000 downloads. With Mahalo.com he also published an iTunes #1 iBook on how to play guitar.

His other credits include a UK and Brazil tour with Adore Delano (Rupaul’s Drag Race), US and European tour with Chris Pureka, two sold out shows at the Hong Kong convention center with George Lam, and a brief but magical cameo on The Price is Right demoing a Luna guitar.

He has collaborated with some amazing artists such as Abby Miller (Justified, Aquarius), Gaby Moreno (Latin Grammy winner for Best New Artist), and Malin Akerman (Billions, Watchmen). He is also a private instructor to many aspiring guitarists, both in person and on Skype.

In Dec 2019, Jensen was signed to the voiceover agency CESD.

Jensen came out as Transgender in 2018 and is currently in transition. He is documenting his transition story with director Frank Meyer. It is a several part YouTube series called The Transition of Jen Trani.

He currently lives in Los Angeles with a ton of guitars and his cat, Soup.