To equip a global community of artists and journalists to build a culture of peace.

STRENGTHS-BASED STORYTELLING  The stories we tell shape the world we inhabit. We are committed to seeing content created that highlights individual and communal strengths, builds mutual respect and dignity, and shows us a path to living in peace.

REFLECTION AND SELF-CARE  We are committed to creating spaces for both personal and communal reflection, based on shared values and fats, and to always putting people and their self-care first over urgency, efficiency, deadlines, or any one program or creative output.

COLLABORATION  We believe that we can have greater societal impact by collaborating with other organizations and people who share our values and vision for a more just and peaceful society.

REPRESENTATION  We want to create a community fo artists and journalists that embraces all identities, a multiplicity of cultures and backgrounds, and the fullness of what makes individuals human. We also commit to leveraging our social capital and access for their benefit, to always making a significant investment in each person we support, and to ensuring that they have a voice at our decision-making tables as we continue to grow our organization.

BEING A LEARNING ORGANIZATION  We welcome productive criticism and questions and to being flexible to the needs of the community we serve. We are committed to being accountable for our actions and to aligning our words and behaviors with our values.

The Peace Studio was co-founded in 2016 by Dr. Maya Soetoro, a peace scholar and author, living in Hawaii, and Todd Shuster and Jennifer Gates of Aevitas Creative Management.

The co-founders’ initial vision for The Peace Studio was to act as a bridge-building hub between artists, activists, authors, journalists, nonprofit leaders, business executives, educators and caring people the world over that wanted to see “peace” become rebranded as action-oriented and not something rooted in top down governmental solutions or practiced strictly through ceremony and symbol. The hope was to advance the idea that every human being is capable of being a peacebuilder. They defined “peace” broadly and rooted it in small individual actions. Examples of these small actions included everything from caring for a sick neighbor, volunteering at a local food bank, engaging in active listening with someone who thinks differently than you do, fact-checking news sources, cultivating mindfulness within oneself, and exercising one’s right to vote at the ballot box, among other things.

In November of 2019, The Peace Studio officially merged with Images and Voices of Hope (ivoh), a nonprofit founded in 1999 when nearly 180 media professionals gathered in New York City to discuss the media’s impact on society. At the time, three organizations equally contributed to ivoh’s founding: the Brahma Kumaris World Spiritual Organization, the Center for Advances in Appreciative Inquiry at Case Western Reserve University and the Visions of a Better World Foundation.For over 20 years, ivoh convened journalists, artists, and storytellers from all fields in retreats, summits and colloquiums in the Catskill Mountains of New York and Thought Leader Dialogues at The Fetzer Institute to consider what called them to the work they do. Together they talked about how their work could elevate the public discourse and restore communities coping with disruption and heartbreak. In 2013, they developed the genre of Restorative Narrative, proposing that by following the arc of recovery instead of focusing exclusively on traumatizing events, victims and the helplessness that follows, they could help build capacity in the communities they serve. Images and Voices of Hope emphasized the importance of reflective practice for creatives to support a shift in awareness and a change in their vision of what’s possible.

In coming together in 2019, The Peace Studio and ivoh recognized that both organizations were deeply aligned in their missions to support culture creators (artists and journalists) as peacebuilding leaders and could more quickly elevate narratives in the media that focused on hope and possibility instead of solely on what’s broken. On January 1, 2020, Thomas West was hired as the inaugural Executive Director of this newly combined ivoh-Peace Studio entity and The Peace Studio 2.0 was officially born.

Images and Voices of Hope

Images and Voices of Hope (ivoh) becomes its own 501c3 organization and creates new thought-leader dialogues program, which lasts until 2011.

Global Summit at The Peace Village in Haines Falls, NY 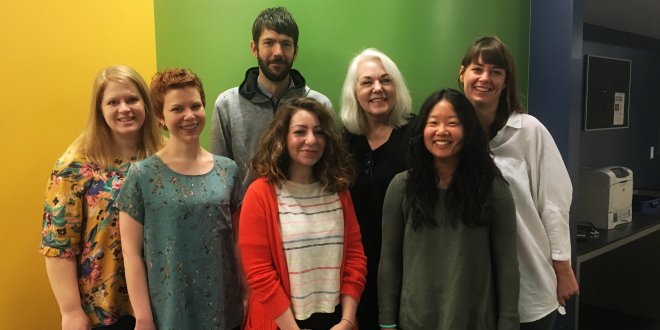 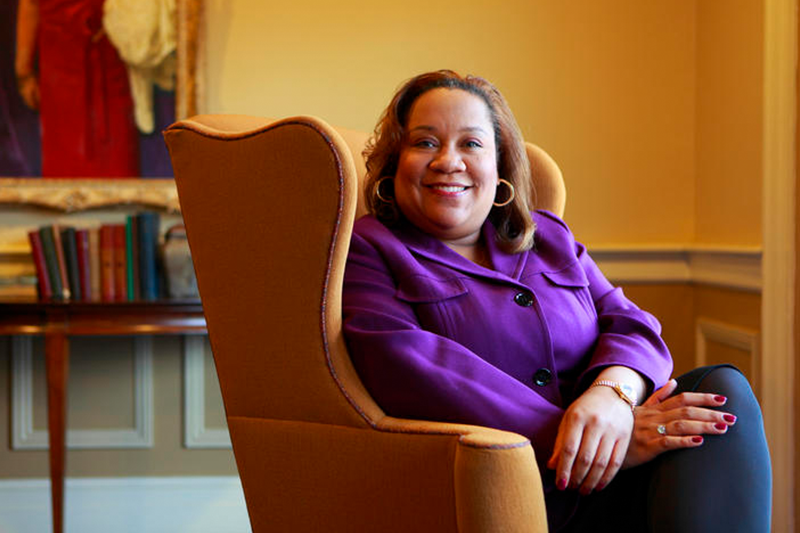 A two-day event at Auburn Seminary in NYC that focused on stories of those affected by violence including Scarlett Lewis, who lost her son at Sandy Hook; Kathy Eldon, whose 21-year old photojournalist son Dan was killed by an angry mob in Somalia; and Senior Vice President of Simon & Schuster, Dana Canedy, whose husband, First Sgt. Charles Monroe King, was killed serving in the Iraq War. 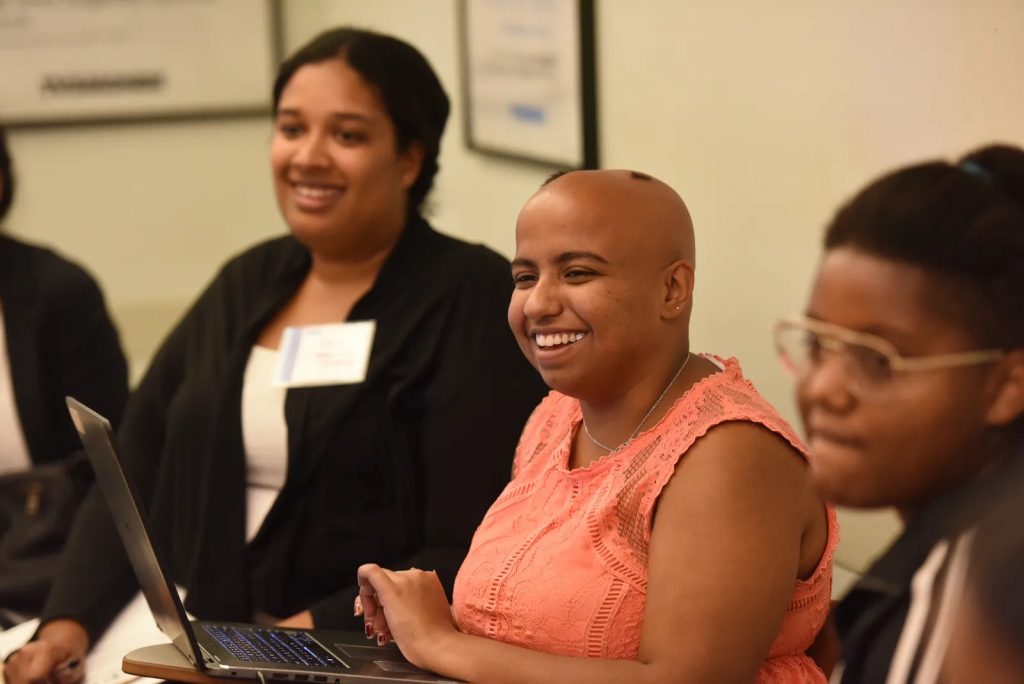 Held at Florence Gould Hall in NYC and in partnership with the youth-based nonprofit, Peace First, the Summit celebrated the courage and innovation of young peace-builders and artists. Presenters included TPS Co-Founder, Dr. Maya Soetoro-Ng, and the grandson of Mahatma Gandhi, Arun Gandhi, as well as representatives from organizations like March for our Lives, the National School Walkout, BuildOn, and DoSomething.org. 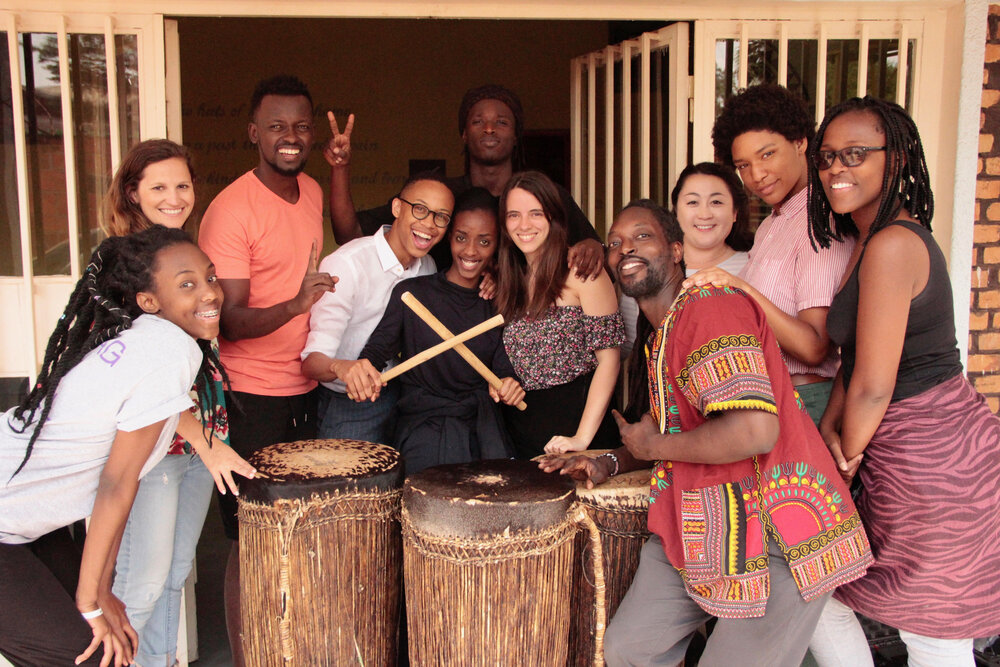 A cross-cultural theater exchange between young American and Rwandan artists in remembrance of the 25th anniversary of the Rwandan genocide against the Tutsi and in a call for an end to violence worldwide. The created piece premiered at the Ubumuntu Arts Festival at the Kigali Genocide Memorial on July 14, 2019, to a five minute standing ovation. A short documentary about the project was created by filmmaker Eric Mann in 2020 and can be watched here. The hope is to tour the project in the United States in 2023. 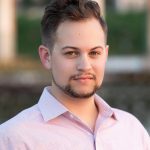 The Peace Studio 2.0 is formed and Thomas West is hired as first Executive Director on January 1, 2020

This website uses cookies to improve your experience while you navigate through the website. Out of these, the cookies that are categorized as necessary are stored on your browser as they are essential for the working of basic functionalities of the website. We also use third-party cookies that help us analyze and understand how you use this website. These cookies will be stored in your browser only with your consent. You also have the option to opt-out of these cookies. But opting out of some of these cookies may affect your browsing experience.
Necessary Always Enabled
Necessary cookies are absolutely essential for the website to function properly. These cookies ensure basic functionalities and security features of the website, anonymously.
Functional
Functional cookies help to perform certain functionalities like sharing the content of the website on social media platforms, collect feedbacks, and other third-party features.
Performance
Performance cookies are used to understand and analyze the key performance indexes of the website which helps in delivering a better user experience for the visitors.
Analytics
Analytical cookies are used to understand how visitors interact with the website. These cookies help provide information on metrics the number of visitors, bounce rate, traffic source, etc.
Advertisement
Advertisement cookies are used to provide visitors with relevant ads and marketing campaigns. These cookies track visitors across websites and collect information to provide customized ads.
Others
Other uncategorized cookies are those that are being analyzed and have not been classified into a category as yet.
SAVE & ACCEPT