The Peace Studio is proud to announce the creation of our new Youth Ambassador program – an opportunity for high school-aged creatives to serve as leaders in raising awareness and support for peacebuilding efforts around the world. Ambassadors combine their passion for culture, journalism, arts, food, and media to bring new, youthful energy to a global peacebuilding movement.

TPS Youth Ambassadors explore critical leadership skills, such as putting impactful projects together, raising awareness for a cause, and creatively fundraising. Plus, they learn more about how a nonprofit organization functions and gain opportunities to connect with other youth leaders through quarterly virtual gatherings.

We are thrilled to be kicking off our pilot program in 2021 with Evan Sulpizio-Estrada of San Diego, California. We look forward to welcoming our first full class of Youth Ambassadors in 2022. More information about applying to become a TPS Youth Ambassador will be shared in the months ahead. 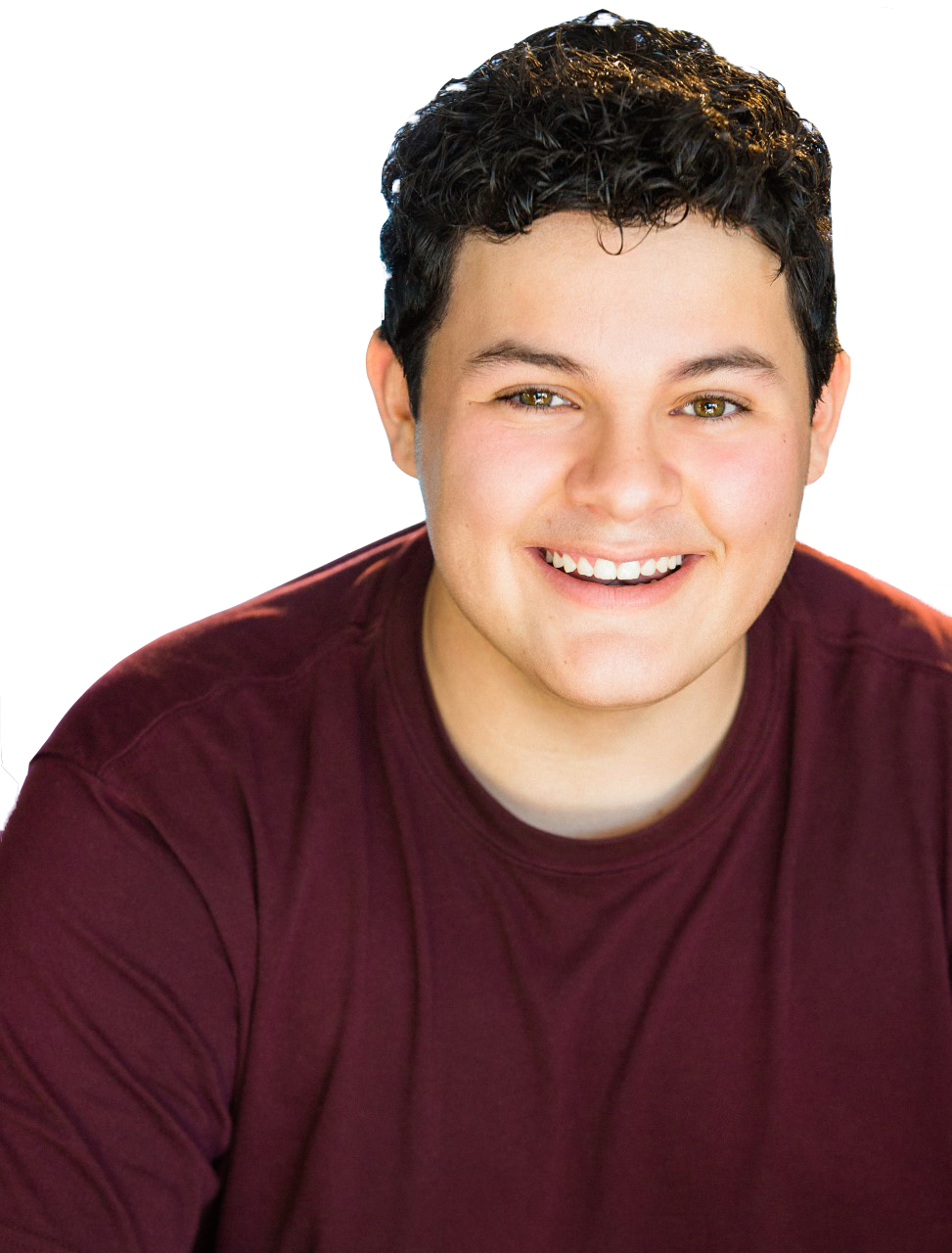 Evan Sulpizio-Estrada  is a 16 year old chef with an incredible passion for food, culture, languages and travel. Evan appeared as a contestant on Masterchef Junior Season 6, and learned amazing recipes and cooking skills while on the show with Gordon Ramsay, Joe Bastianich, and Christina Tosi. Since being on the show Evan has continued to cook, and has been a guest chef in restaurants, catered dinner parties and different non-profit events. Evan has raised over $100,000 for different non-profit organizations with his cooking talents. He has traveled to numerous countries exploring history, culture and the culinary arts. He loves sports and loves to cook for his family and friend. Evan challenges himself everyday through his cooking, and is constantly learning to be the best chef he can be!

Evan can speak 3 languages, and is constantly teaching himself about other languages, cultures and geography. He is an active member of his schools Model United Nations team and aspires to be a Cultural Ambassador and Social Media Influencer.

Evan is an ambitious young leader with a passion for languages and cultural connections to make a positive social impact. He created EvanWorldwide.com, a platform for young people to come together from around the world, getting to know each other, sharing culture and creating ideas about how to make the world a better place.

Evan is excited to be the first youth ambassador for The Peace Studio to work with the organization to engage youth in conversations of peace worldwide.  He hopes to bridge cultures and languages together to engage conversations towards peace.  Evan believe the world is his home and everyone is his friend.