By Sarah TackettSeptember 25, 2020No Comments

“This peace offering, presented by three alumni of Interfaith Youth Core, features and marries art forms originating from three very distinct communities. As a whole, this offering seeks to find peace in the liminal space between struggle and justice. Peace is not entirely separate from chaos; it’s not separate from pain. There is room for discomfort and tragedy in the experience of peace. Finding peace requires us to give space to that discomfort. It requires us to seek solace and strength in our ancestors and fore-parents. It requires us to connect with the earth that holds us up.” 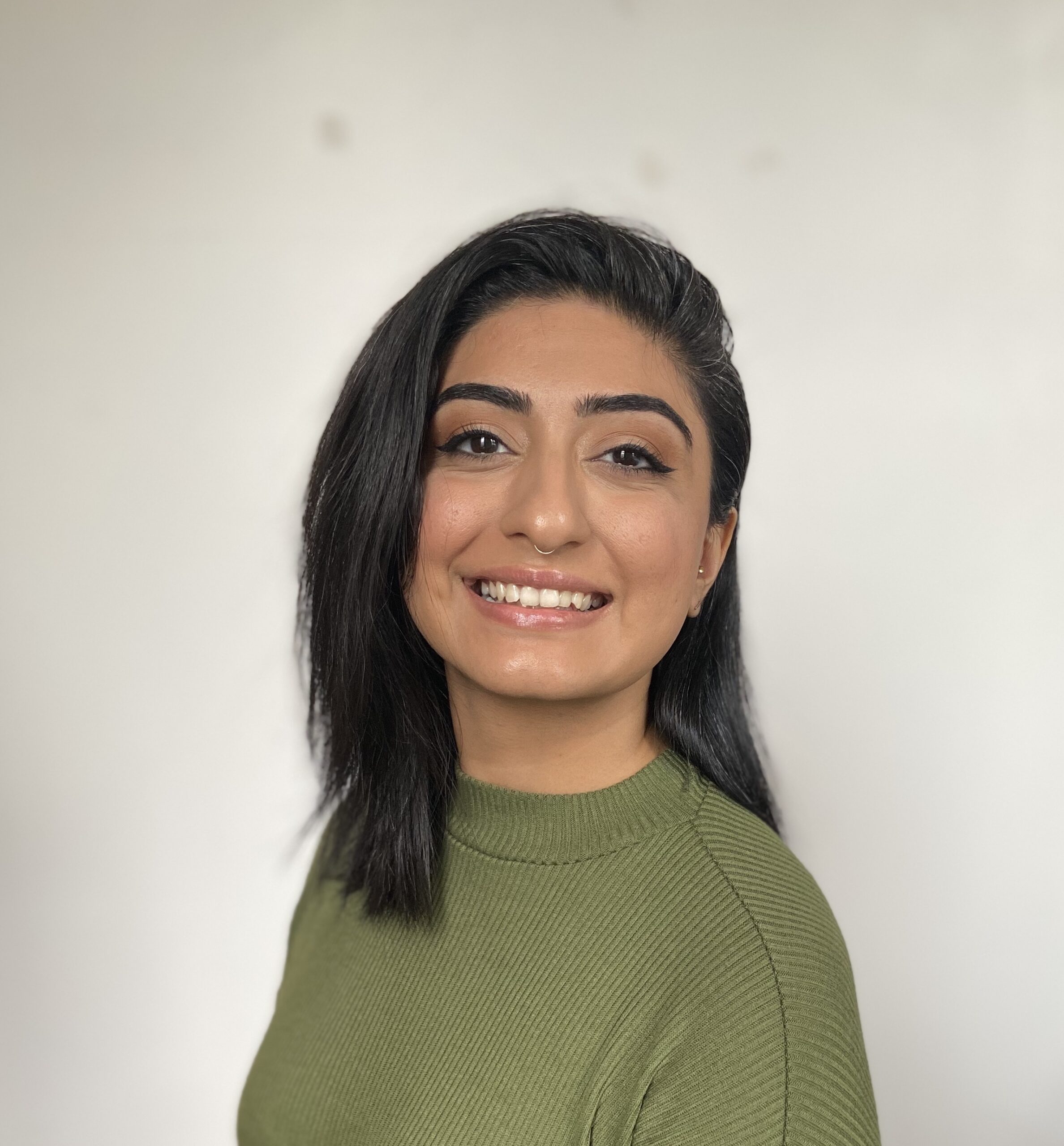 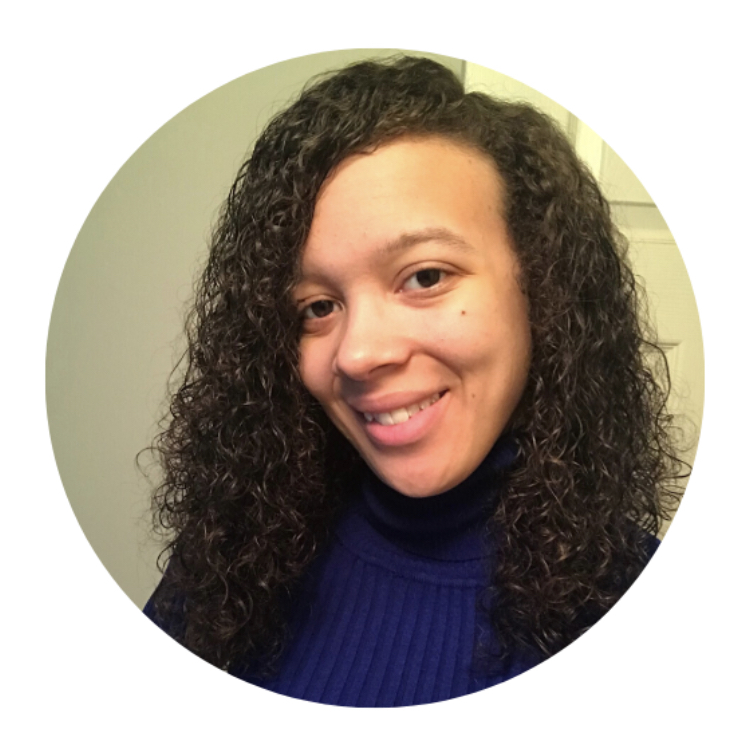 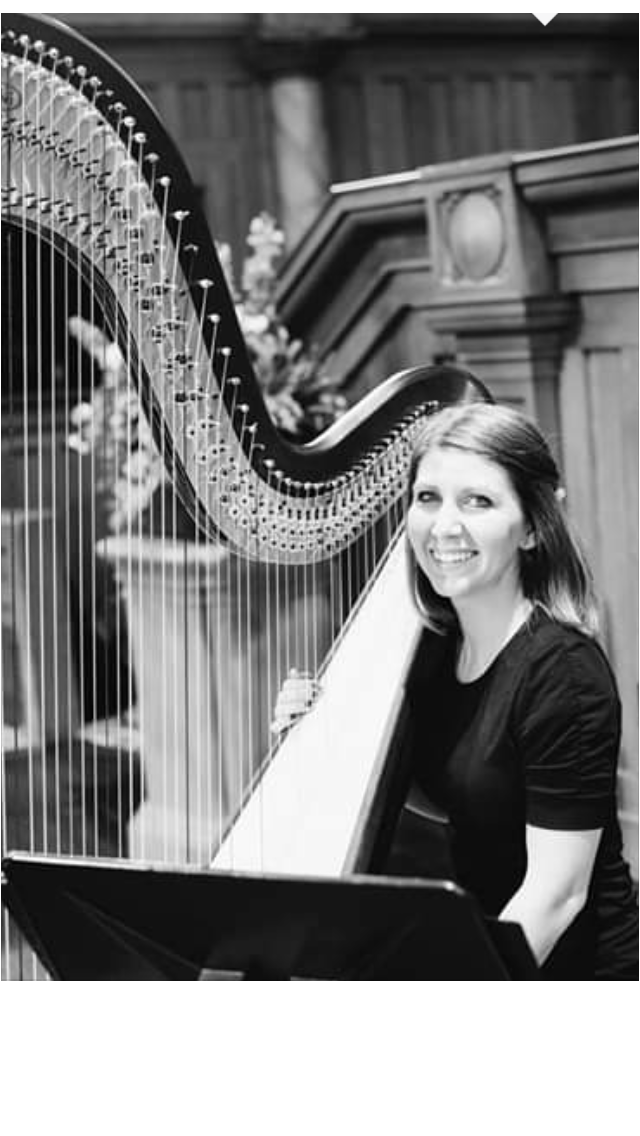 Harmeet Kaur Kamboj is an interfaith scholar, educator, dancer, and alum of Interfaith Youth Core. They’re an incoming candidate for the Master of Sacred Theology at Union Theological Seminary in the City of New York. Harmeet’s scholarship centers the politics of marginalized communities of faith in the U.S. Their writing appears in the Religion News Service, Sojourners, and Interfaith America. Harmeet teaches South Asian folk and classical dance at Moksha Arts in New York City.

Maya Williams is a religious Black and Mixed Race suicide survivor residing in Portland, Maine. Maya has published poems in glitterMOB, The Portland Press Herald, Black Table Arts, Occulum, Interfaith America, and more. They are a Best of the Net Nominee and have obtained residencies with Sundress Academy for the Arts and Voices of Our Nations Art Foundation. Her website mayawilliamspoet.com, where you can book her for events, donate to her Patreon, and more.

Keryn Wouden Anderson is a professional harpist and loves using art and music as a platform for collaboration and interfaith awareness. She completed her Bachelor’s of Music at Chapman University (CA), where she first developed a passion for interfaith work and somehow survived the Chicago cold to graduate with a Masters of Music from Northwestern University (IL). As a harpist, Keryn is a seasoned and reviewed artist. She has performed regularly with various groups and is a founding member of Strung Up, a classical based harp and guitar duo that was featured on Wisconsin radio in 2014, released their first album in 2017, and was highlighted internationally on WFMT radio in 2018. In addition to her music career, Keryn has worked as a facilitator and spokesman for the importance of interfaith dialogue. As a member of Northwestern’s Interfaith Advocates, she helped organize interfaith events, including: “Feel Better Together” (mental health campaign) and “Word Against Violence” (a poetry slam promoting reduced gun violence). She has presented on IFYC’s podcast “Common Knowledge”: Mormonism and Interfaith and has been a member of the IFYC Speaker’s Bureau since 2014. In 2019, she had the sweet pleasure of returning to Kansas City to facilitate an interfaith workshop for 40 youth as part of the 7 Days Go Day. She was an Interfaith Innovation Fellows (previously known as the Germanicos Fellowship) from 2018-2019, where she had the opportunity to develop a home-supported interfaith curriculum for preschools. As a soloist, an orchestral musician, and a licensed Kindermusik educator, Keryn works in many environments with various ages, ethnicities, and religions. She loves to travel, rock climb, and play games with her family. She has lived in many different places and is currently based out of Albuquerque, New Mexico.

Share goodness and reach out in awareness to those around you.

Find a space outdoors and meditate on the memory of one of your ancestors. Ask yourself: What is one thing this person’s legacy can teach me about my responsibility to others? To the world?