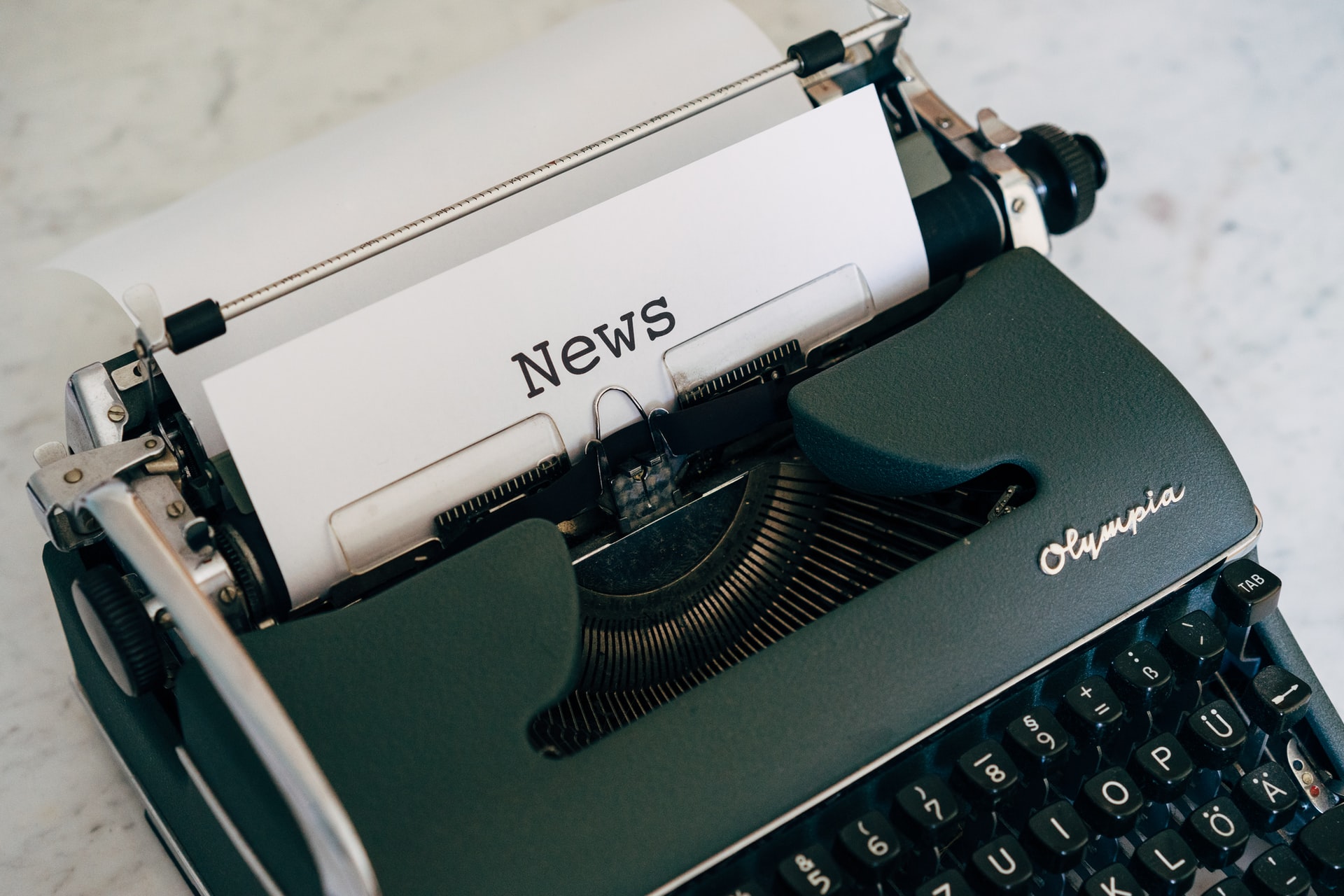 Global Coalition of Award Winning Artists, Policymakers, Activists Launch “100 Offerings of Peace” Campaign in Response to COVID-19 and the Revolution for Racial Justice

To view the 100 Offerings of Peace launch video, click here

Today, The Peace Studio, led by peace educator Maya Soetoro of the Obama Foundation is launching a new campaign, 100 Offerings of Peace, bringing together both known and emerging creatives in visual, performing, literary, spiritual, and musical arts to generate new works about what peace means to them, how they practice it, and where they see it could rise up and flourish amidst the COVID-19 pandemic and the impassioned protests over centuries old racial injustices and inequalities occurring across many continents. The 100 Offerings, from over 10 countries, are intended to spur conversation that foster relationships and healing across our differences, ultimately moving us toward a more peaceful world.

Earlier this year, The Peace Studio began commissioning creatives to generate offerings in response to the isolating COVID-19 pandemic, and the campaign organically evolved to include offerings in response to the revolution for racial justice in the streets. From July 1st to November 1st, The Peace Studio will release one peace offering each day, highlighting the importance of peace as relevant, possible, accessible, participatory, even ‘cool’ again so that the world’s action-takers insist upon it. Our works and dialogue will be in real time as we head into the U.S. elections in November. Every work commissioned will incorporate a digital action, such as signing petitions, practicing mindfulness exercises, donating online to justice initiatives, or getting involved in local legislative activity that viewers can take to start building peace in this challenging time.

The campaign’s first offering is made by multi-instrumentalist Aaron Stokes, who has performed alongside Solange Knowles, Chris Martin, and The Kronos Quartet. The first two weeks of the campaign will feature offerings by creatives including MacArthur fellowship winning playwright Sarah Ruhl, acclaimed Montgomery-based photographer Sydney A. Foster whose work has been featured on HBO, and Grammy-award winning Ojibwe/Oneida performance artist-activist Ty Defoe.

The launch of the campaign is proudly supported by policy leaders, global change agents, activists, and artists, including:

“Even though many of us are feeling trapped in small spaces, it’s a big world out there. This is not a time to be narrow but a time to be expansive, to learn from one another, and work for one another in building a better world. These 100 Offerings of Peace are important right now because they will remind us that we belong to one another. They will enable us to hear and understand peace from multiple perspectives and in so doing, will grow empathy and motivate us as viewers and listeners to take action in a world that desperately needs our participation,” said Maya Soetoro, co-founder of The Peace Studio.

“The dialogue around the importance of peace and nonviolence is more urgent than ever. At a time when many performers, artists, journalists and other storytellers are inspired to help heal our trauma, but are unable to find support or distribution for their work, we are proud to commission 100 pieces from across the globe that inspire people to see the need for and act on creating connection and peace,” said Thomas West, Executive Director of The Peace Studio.

Co-founded by Maya Soetoro of the Obama Foundation, and Todd Shuster and Jennifer Gates of Aevitas Creative Management, The Peace Studio works to support, train, and unite the next generation of artists, journalists and storytellers to inspire people everywhere to become active peacebuilders.